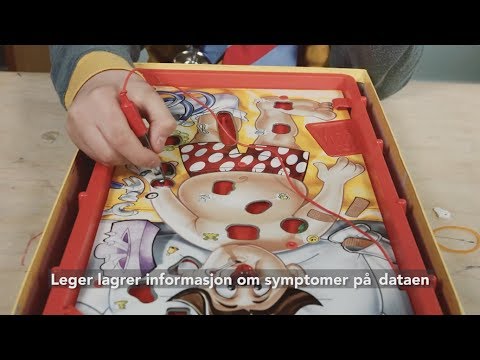 We were thrilled that Your DNA, Your Say was selected to the children's program of the inagural edition of the Viten Film Festival in Bergen, Norway. A Norwegian-subtitled version of the film screened at the Museum of Natural History on 12 November 2016 to an audience of children and parents. Since Anna's work has demonstrated a lack of familiarty with terminology around genomics in medicine, it's great that Viten is helping to expose children to these concepts from an early age! Lauren traveled to Bergen to see the screening first hand and meet with the festival organisers.