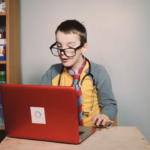 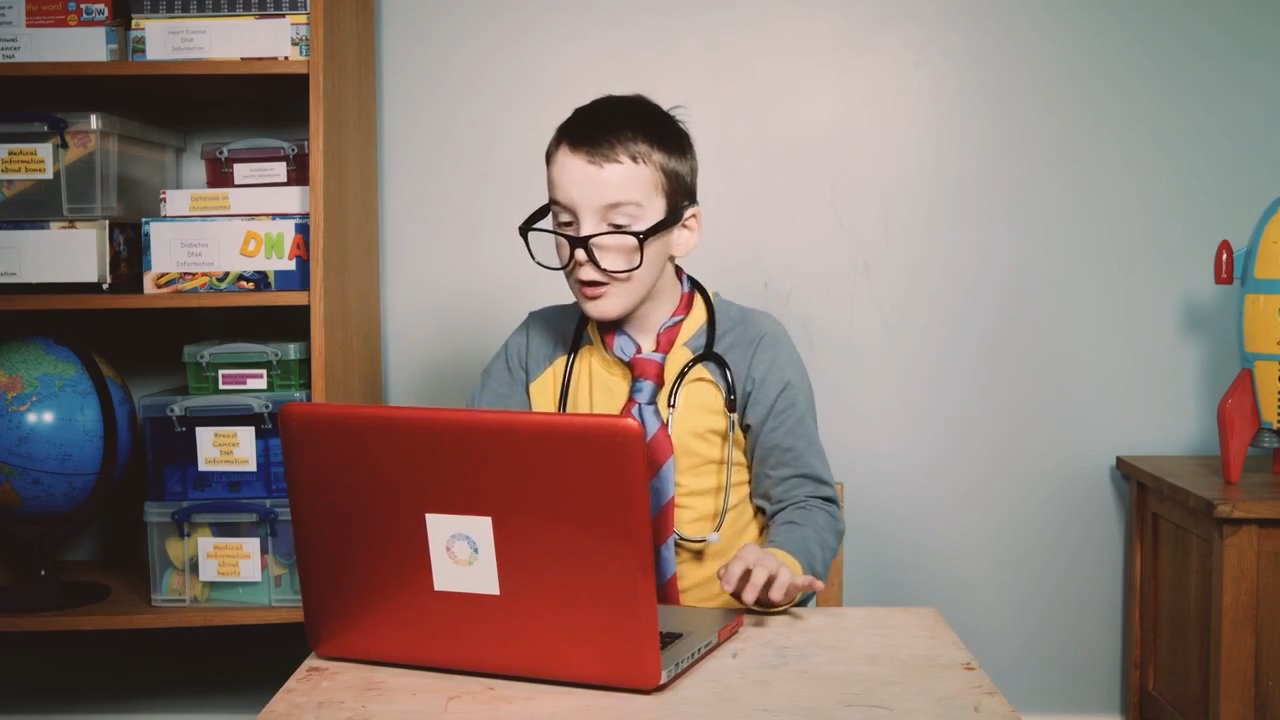 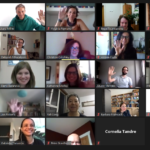 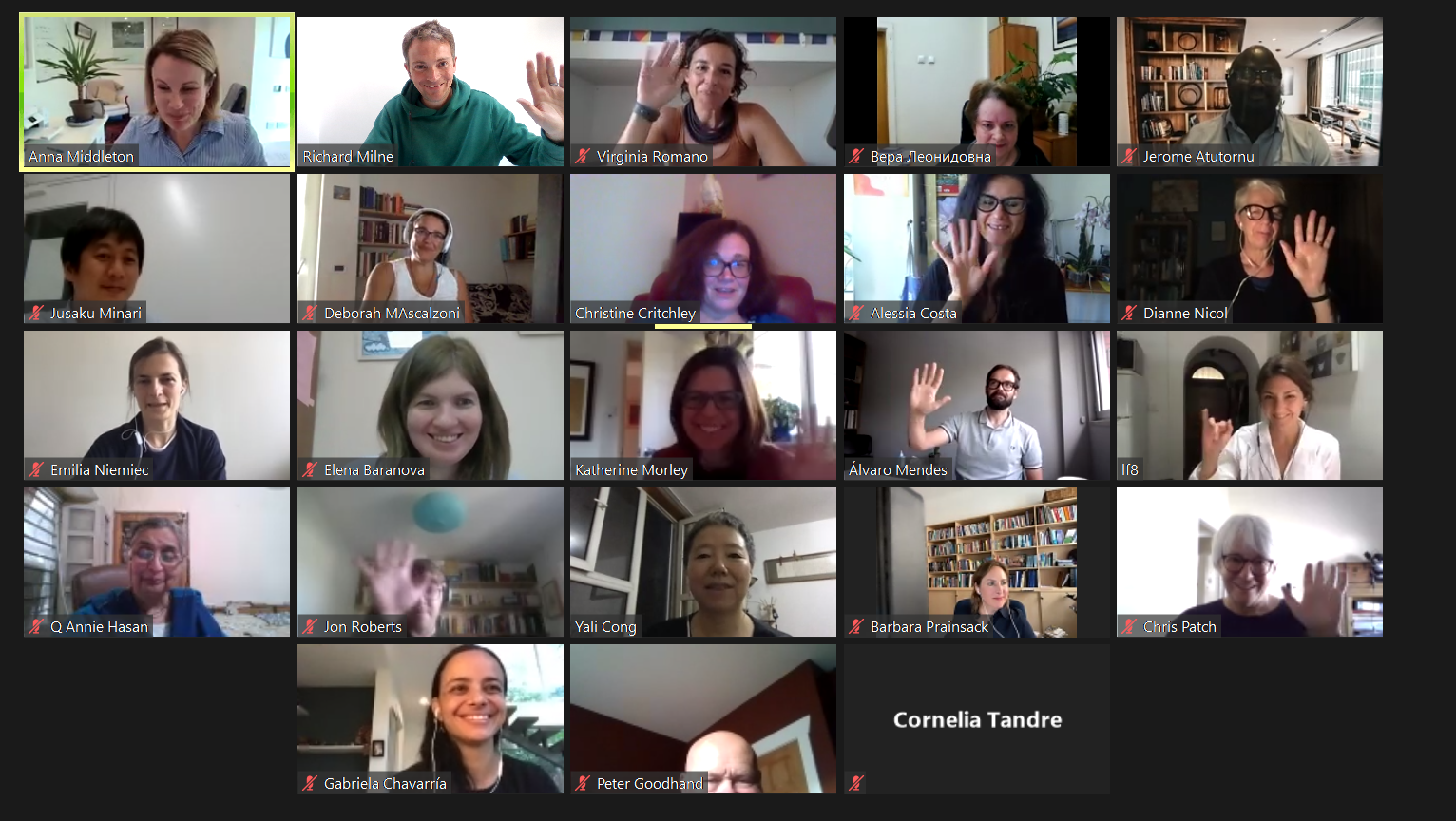 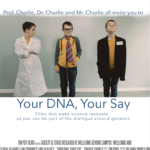 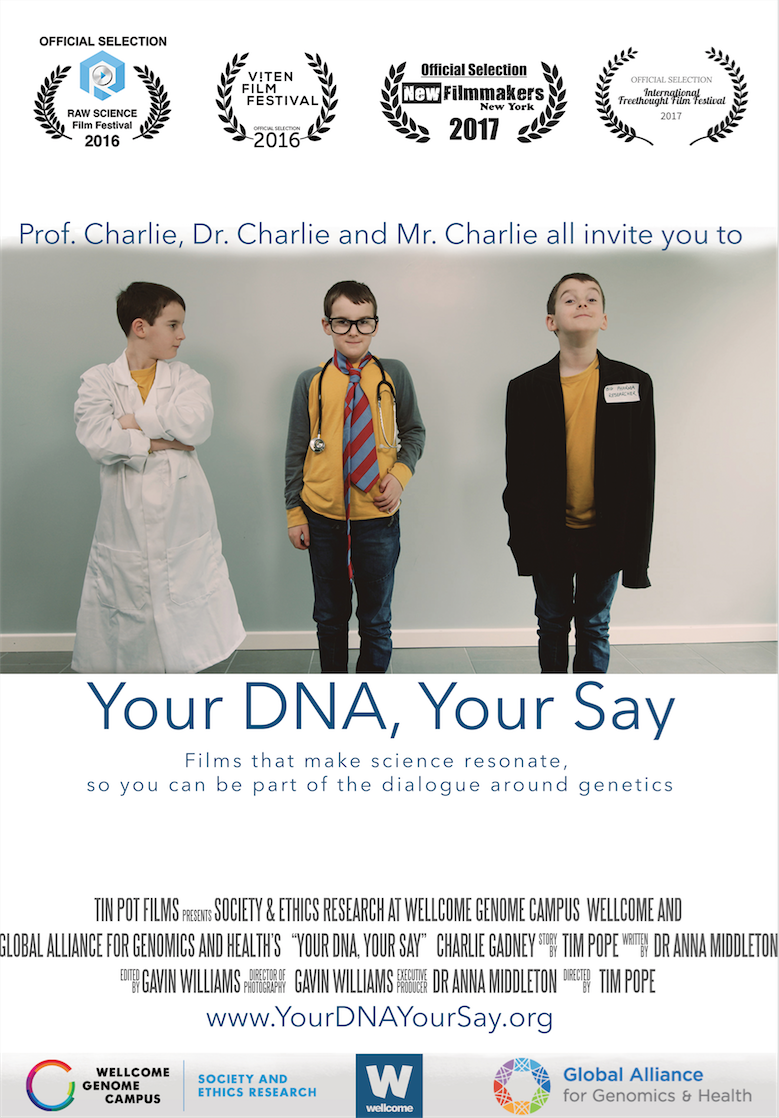 The ‘Your DNA, Your Say’ project is a global online survey gathering public attitudes towards genomic data sharing.

Your DNA, Your Say has 144 items in the catalogue (view all)