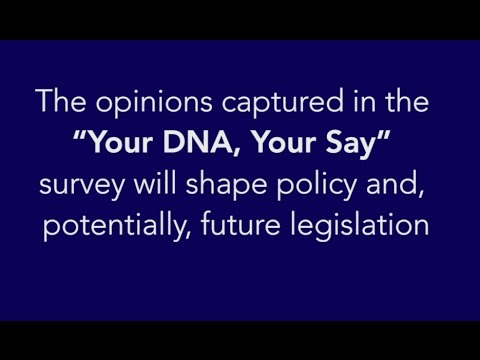 We were thrilled that Your DNA, Your Say was selected by Raw Science for the 2016 edition of their film festival. The festival honors films on science and technology worldwide. Event partners include the Space Tourism Society Canada and the Arthur C. Clarke Center for Human Imagination and past winners include Ridley Scott's "The Martian."