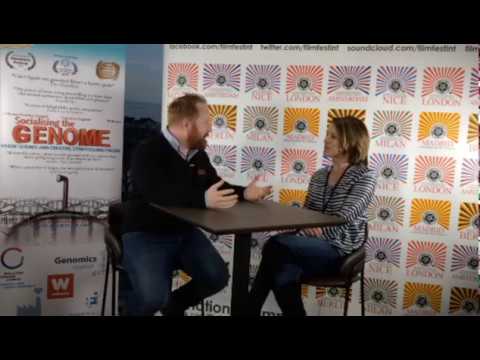 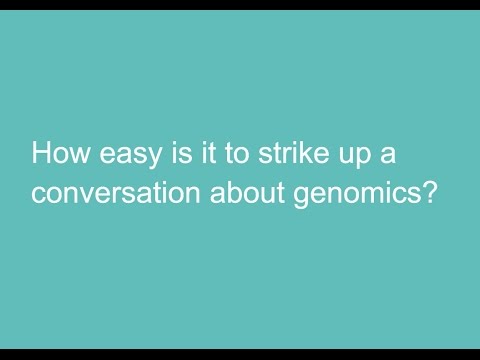 We were thrilled when Socialising the Genome was selected to the 2017 International Filmmakers Festival, London film festival and Anna and Lauren traveled to Canary Wharf on 17 February 2017 to see the film on the big screen. Socialising the Genome was nominated for an award in two categories, Scietific & Educational Award and Best Animation or Animated Sequence. Anna also did an interview with festival director, Adam Tinnion, which was broadcast live on the festival's Twitter.