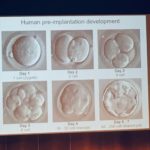 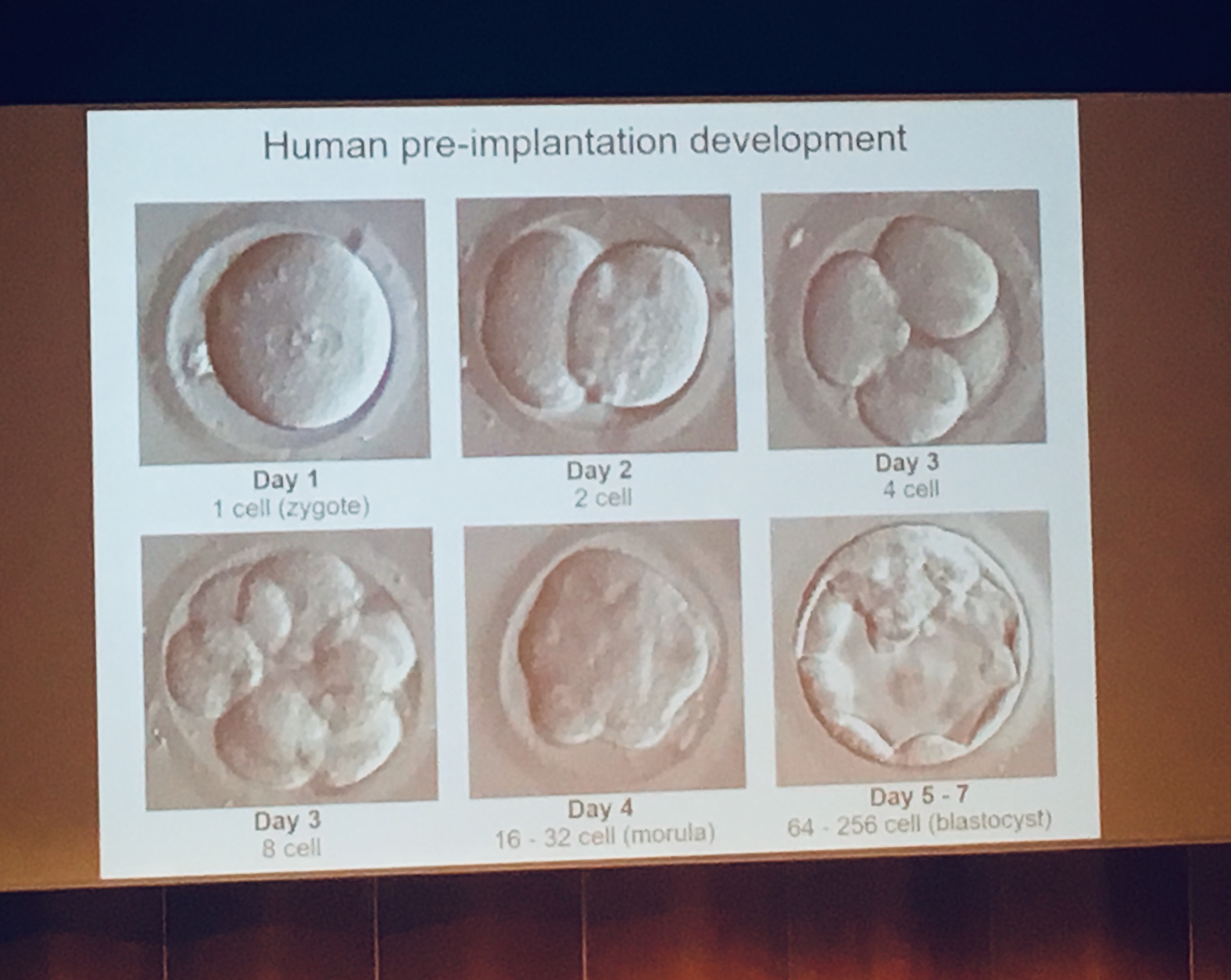 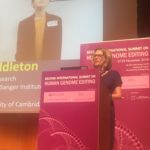 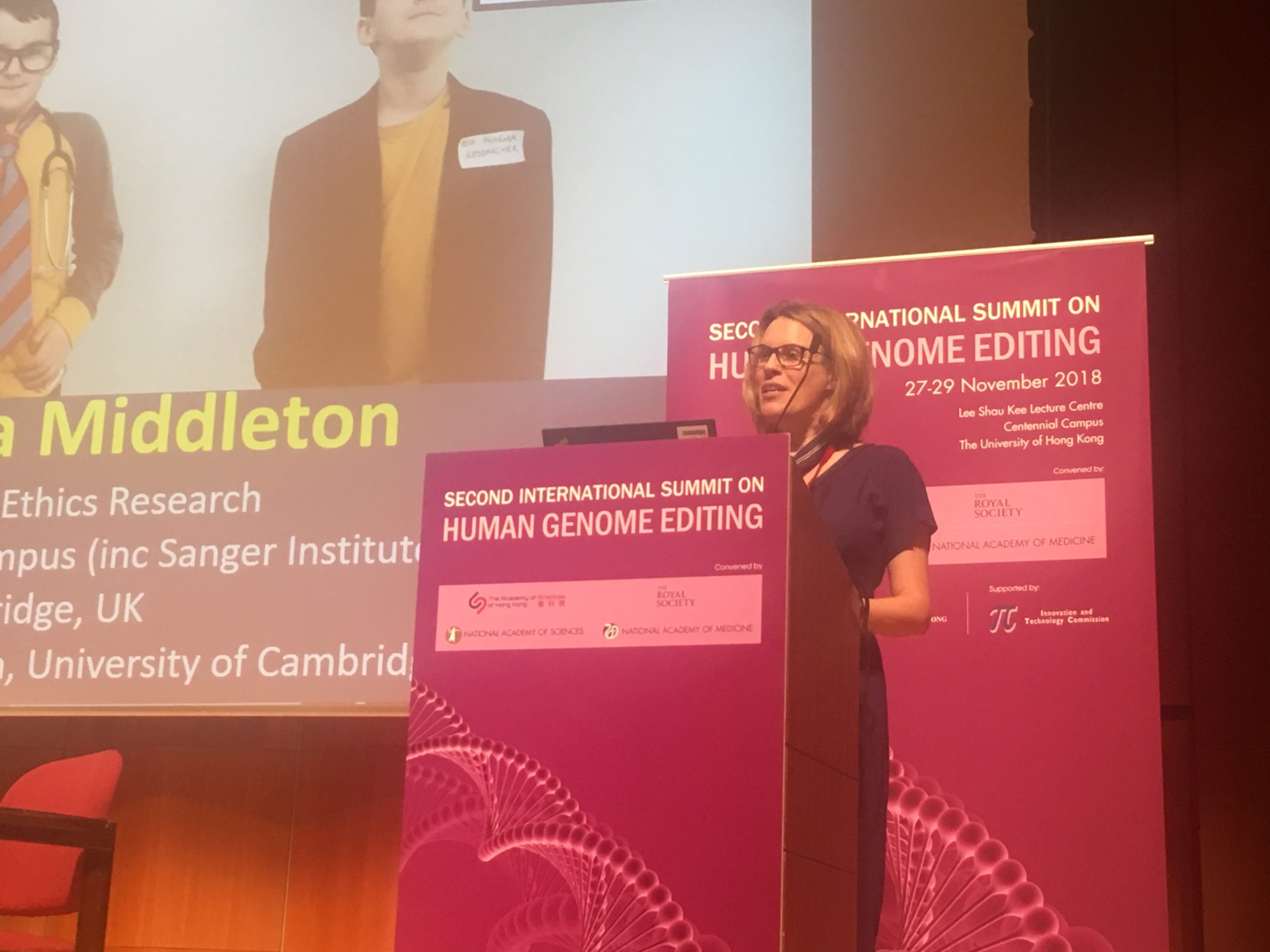 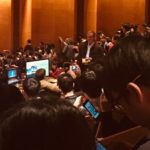 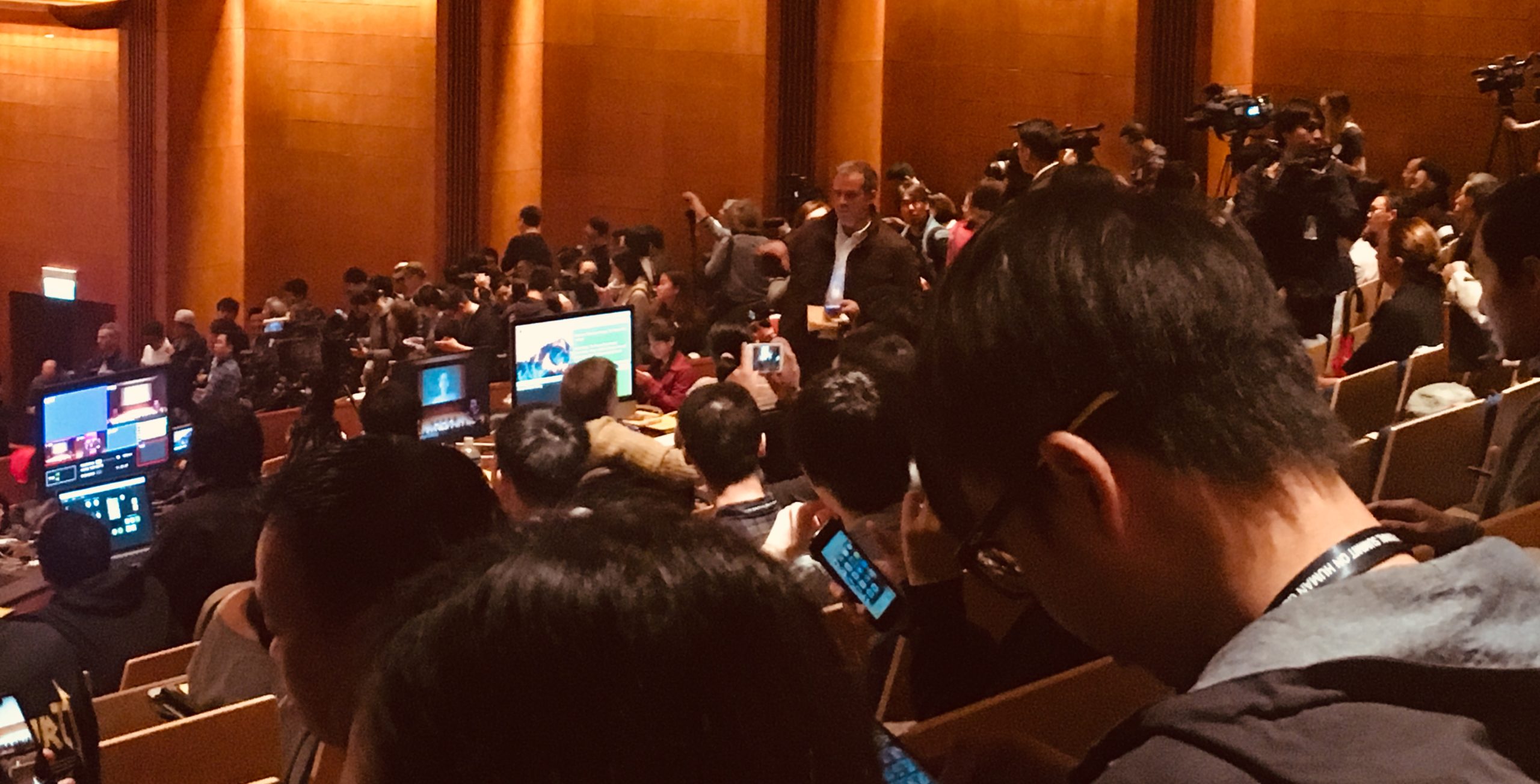 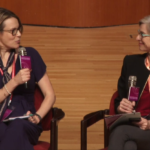 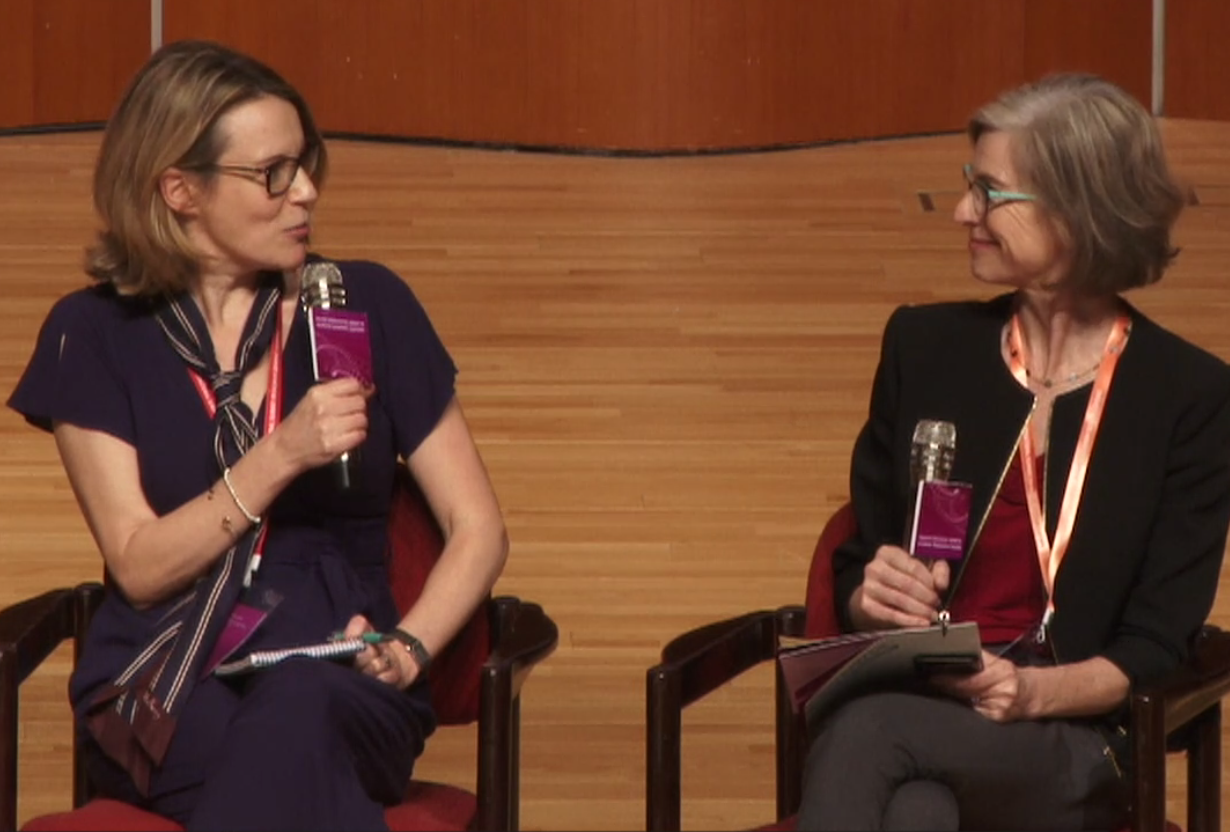 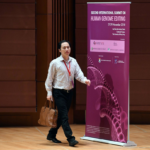 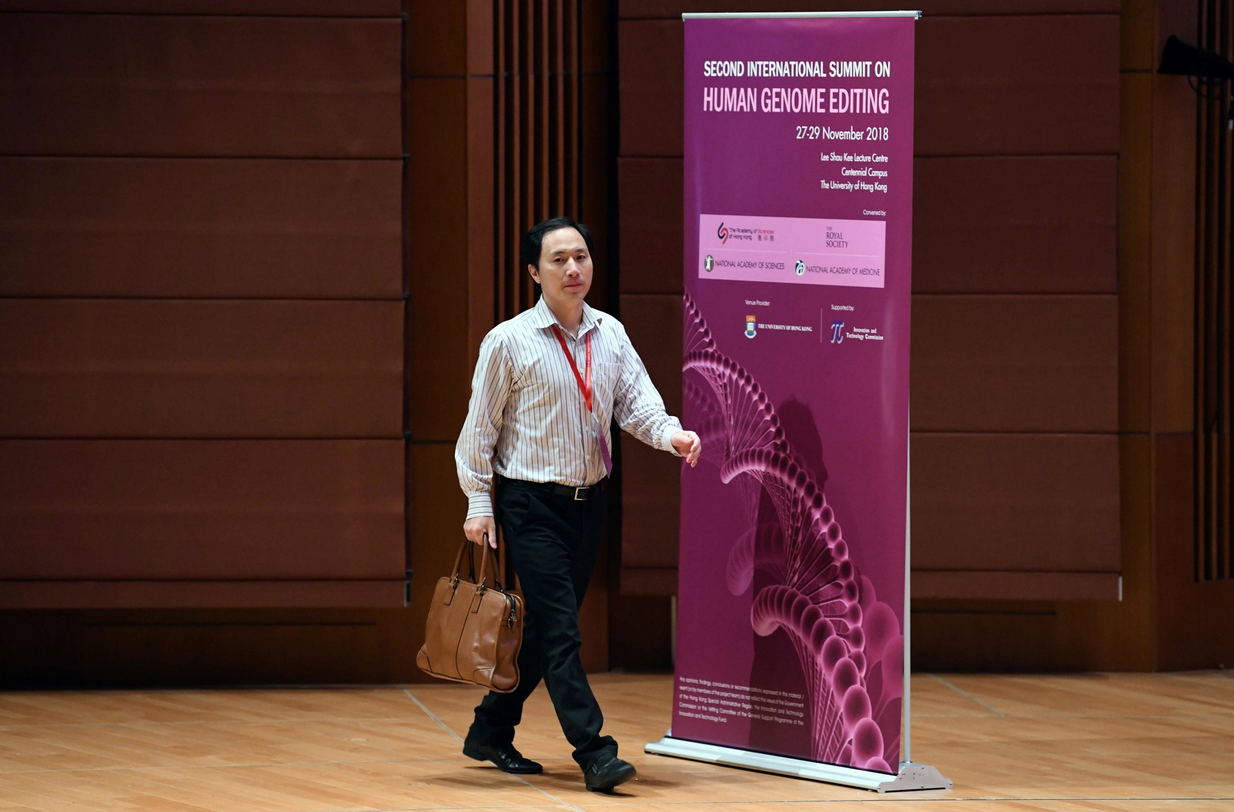 A still captured by Anna of He Jiankui, the controversial scientist behind the first live births to result from edited embryos.
5 of 8 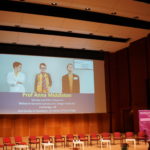 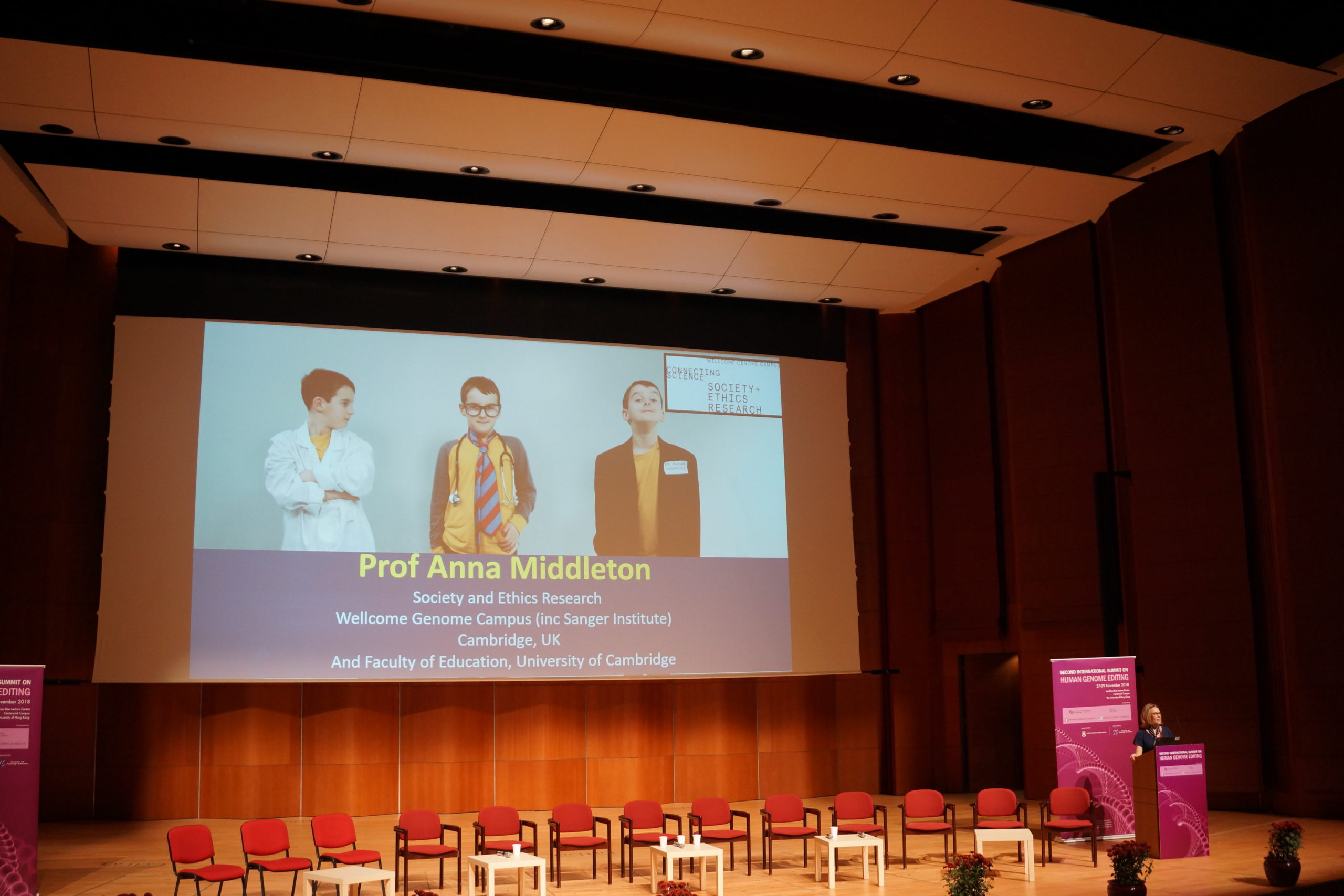 A still of Anna's presentation captured by summit attendee and Your DNA, Your Say collaborator Jusaku Minari
6 of 8 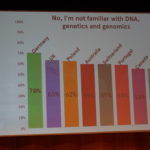 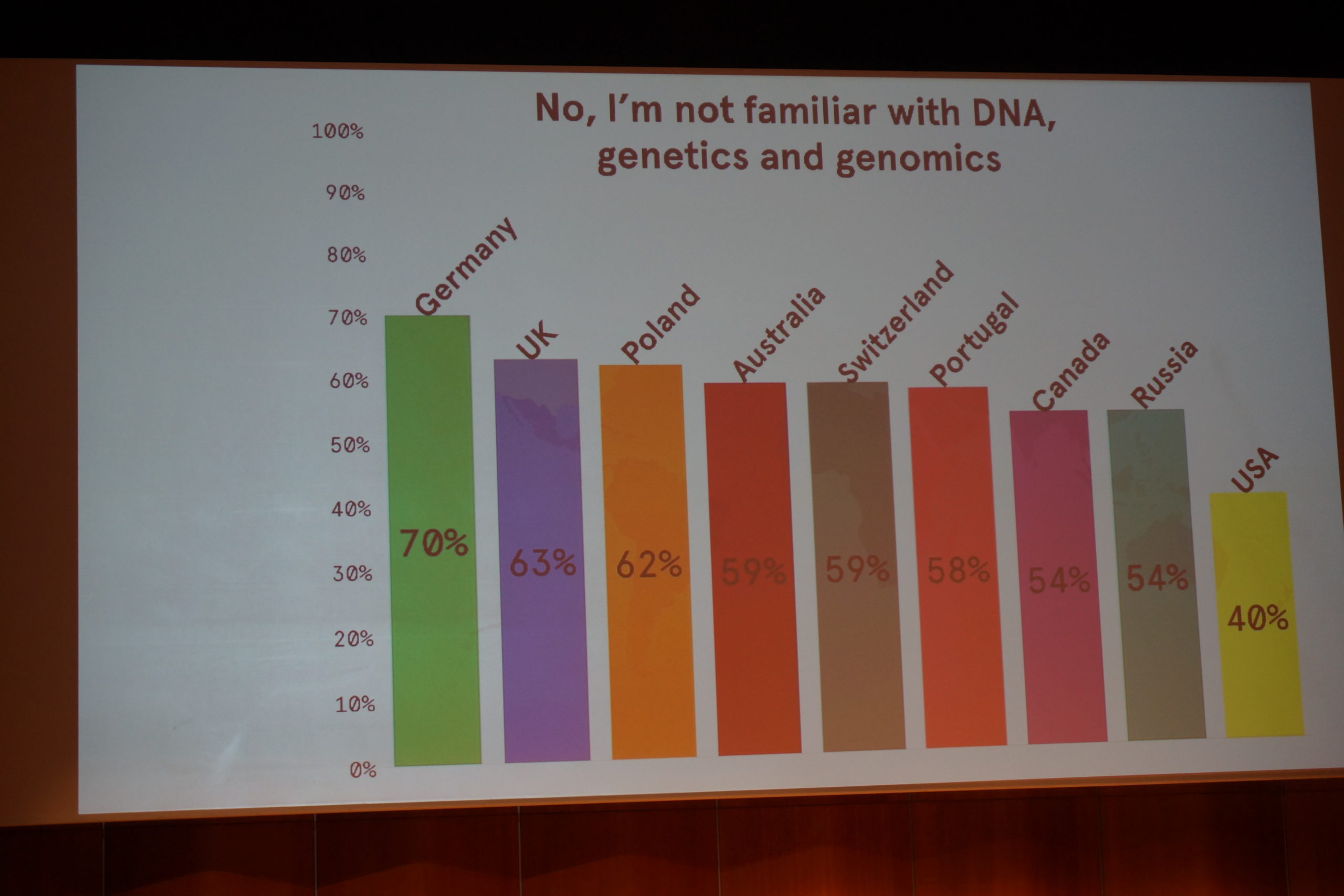 A still of Anna's slides captured by summit attendee and Your DNA, Your Say collaborator Jusaku Minari
7 of 8 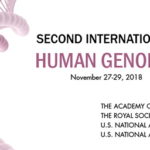 Anna’s presentation and subsequent panel discussion were a part of the section of the conference called “Public Engagement Efforts,” held on the final afternoon of the three day summit.

The section was chaired by Jennifer Doudna of the University of California, Berkley.

A main focus of the summit was on He Jiankui, the Chinese scientist who created the first genetically edited embryos that resulted in live births, twins Lulu and Nana. He was at the summit where he attempted to defend his controversial work, which was undertaken largely in secret from the wider scientific community. 80,000 people viewed the live summit webcasts and 1.8 million viewed the special press stream of the webcasts.

A video of his full presentation, plus subsequent Q&A, at which Anna had the opportunity to ask a series of questions about whether or not Dr He had obtained informed consent from the parents, is below: