A fascinating legal case that is going through the English courts at the moment on the duty to warn relatives of genetic conditions. Here genetics practice has its moment in the legal spotlight 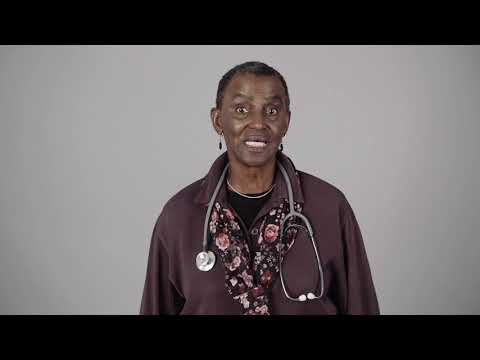 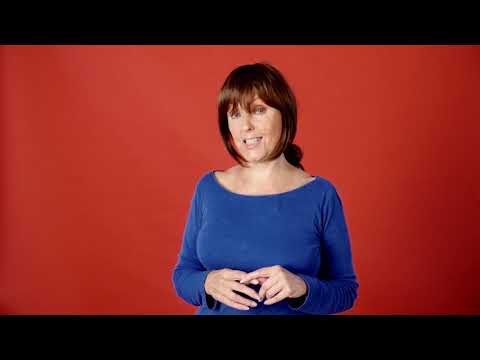 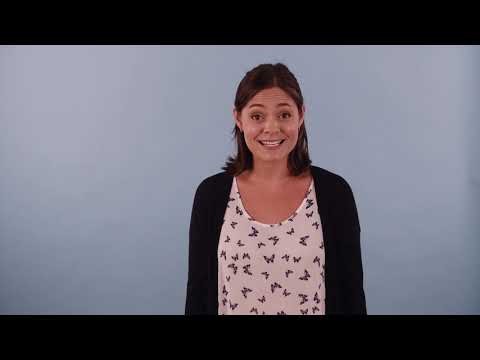 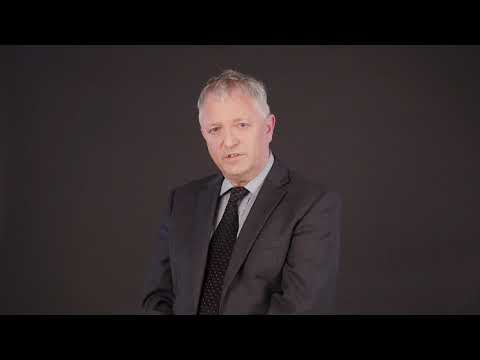 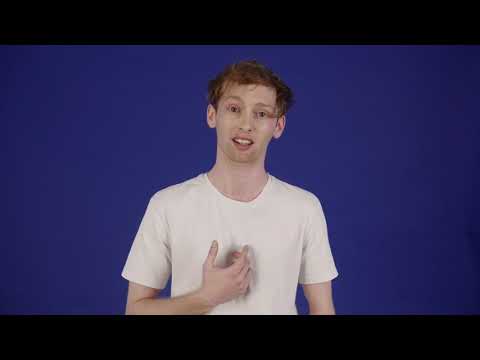 The Society and Ethics Research Group is exploring this fascinating case, initially with the expert advice of legal scholar Vicky Chico. We have written about the case, spoken about it on Radio 4's Inside the Ethics Committee and are currently planning a series of engagement activities to explore the pertinent issues from the perspective of the family, the clinicians and the legal profession. One tool for these engagement activities is a series of five short videos created in collaboration with creative specialists, Theatre of Debate. They take the form of monologues, representing the voices of the different parties involved – the family, the clinician, and the legal profession – and their varying perspectives, over a period of eighteen years. While inspired broadly by the case itself, the characters and the dialogue are fictionalised. Three of the films, The Mother, The Grandmother and The Doctor, were embedded into a web-survey which was then completed by a representative sample of 2,250 British publics, recruited by Dynata, a global online market research firm.

In 2015 Judge Nicol (‘Nicol J’), in the High Court, struck out a claim brought by a daughter of a male patient against his clinicians for their failure to warn her about her father’s Huntington’s disease.  The daughter, who was pregnant at the time, argued that she should have been told of her father’s hereditary condition so she could be aware of her own risk and that of her unborn child. If she had been told she argues that she would have elected to have an abortion.

Nicol J felt that any extension of the duty of care to inform a patient’s relative of hereditary risks would be entirely novel and would amount to a ‘giant step’ which he was not willing to take. Was he right?

Rather than focusing on the specific facts and individual litigants in the case, Nicol J was influenced by the wider implications that might follow from the imposition of a duty of care in this case. He was concerned that if a legal duty of care were established, this would unduly burden doctors and could damage the doctor patient relationship. These concerns should be taken very seriously, as any legal development which could be detrimental to the provision of healthcare should not be welcomed. However, did the judge cast his cautionary net based on an overly broad analysis of the possible detrimental impact of a duty of care? And a lack of analysis of the possible beneficial impact?

In 2017 the Court of Appeal reversed Nicol J's decision and said that the case could go to trial. The next phase of the trial began on 18 November 2019 in the Queen's Bench Division. As reported by the BBC on 18 November, a spokesperson for St George's Healthcare NHS Trust said: "This case raises complex and sensitive issues in respect of the competing interests between the duty of care and the duty of confidentiality. It will be for the court to adjudicate on those issues during the trial."

Click here to open a new window where the ABC versus St. George's Healthcare NHS Trust videos can be downloaded from our Vimeo page