Imagine Science Film Festival: Voices of Genetic Counsellors: So Much More Than Just a Test

So Much More Than Just a Test, the introductory film to the Voices of Genetic Counsellors short documentary series, is an official selection for the 2020 Imagine Science Film Festival

Imagine Science Film Festival: Voices of Genetic Counsellors: So Much More Than Just a Test

Voices of Genetic Counsellors: So Much More Than Just a Test director statement
1 of 5 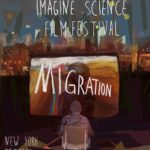 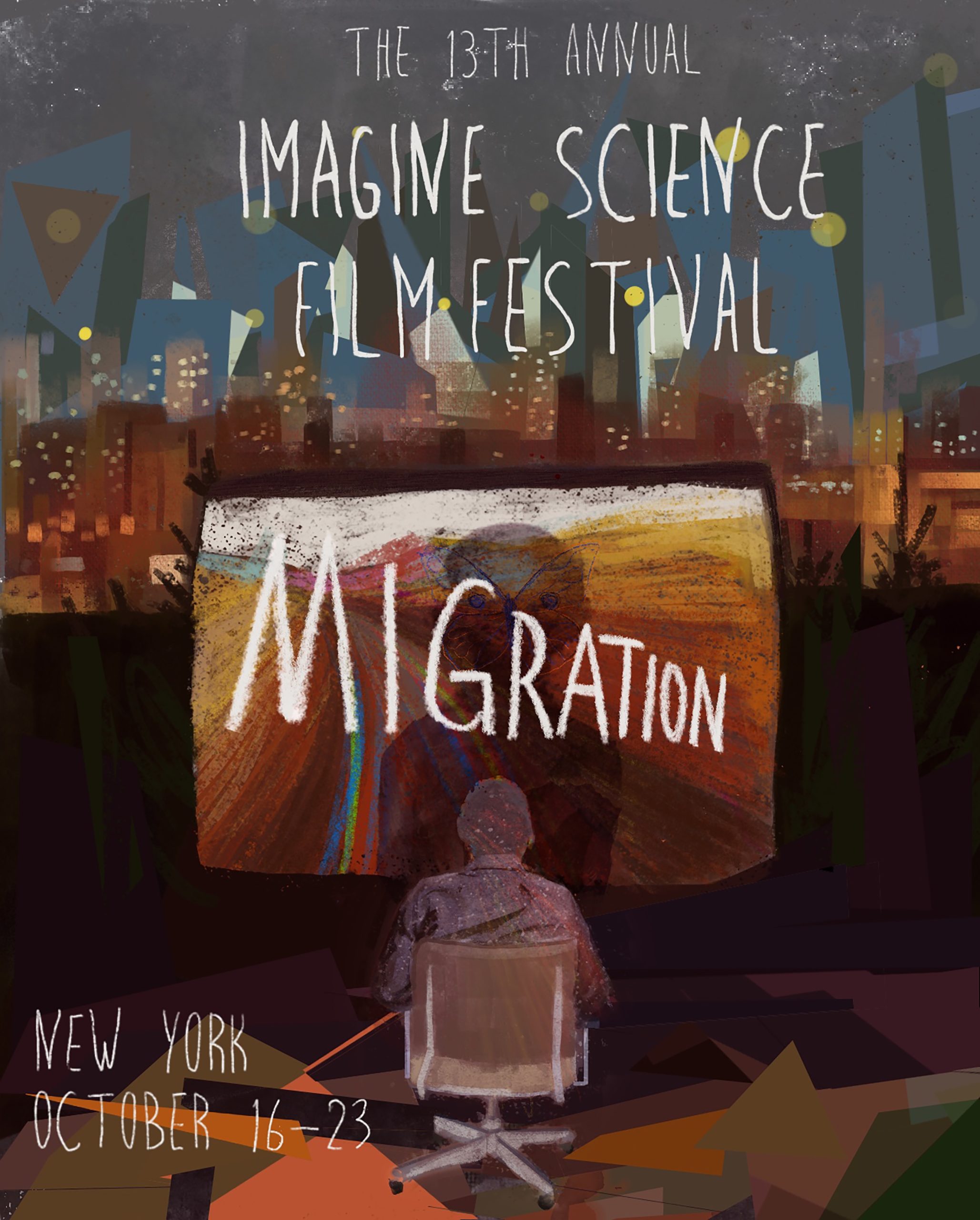 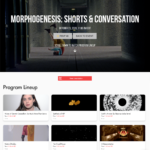 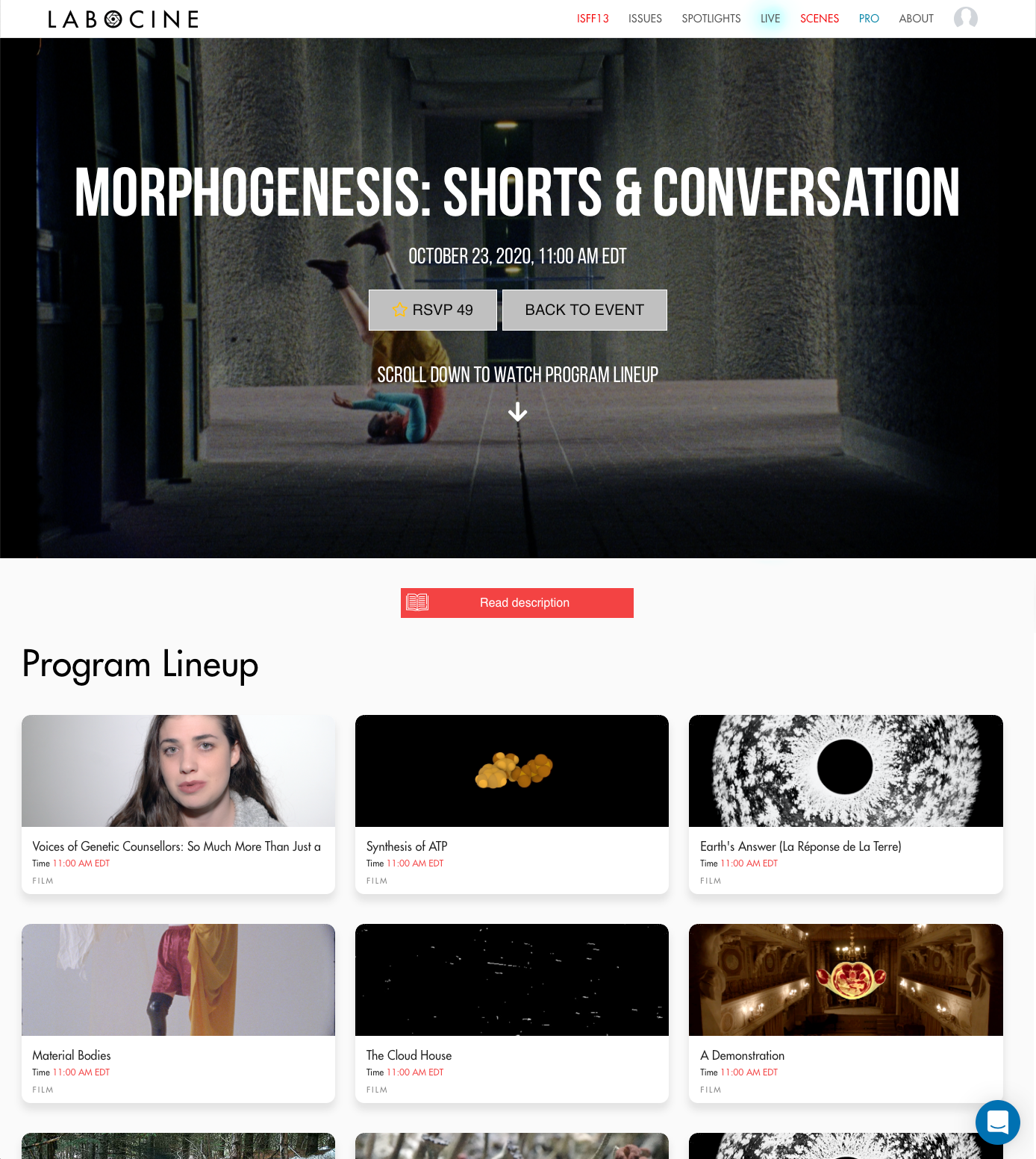 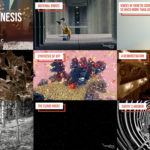 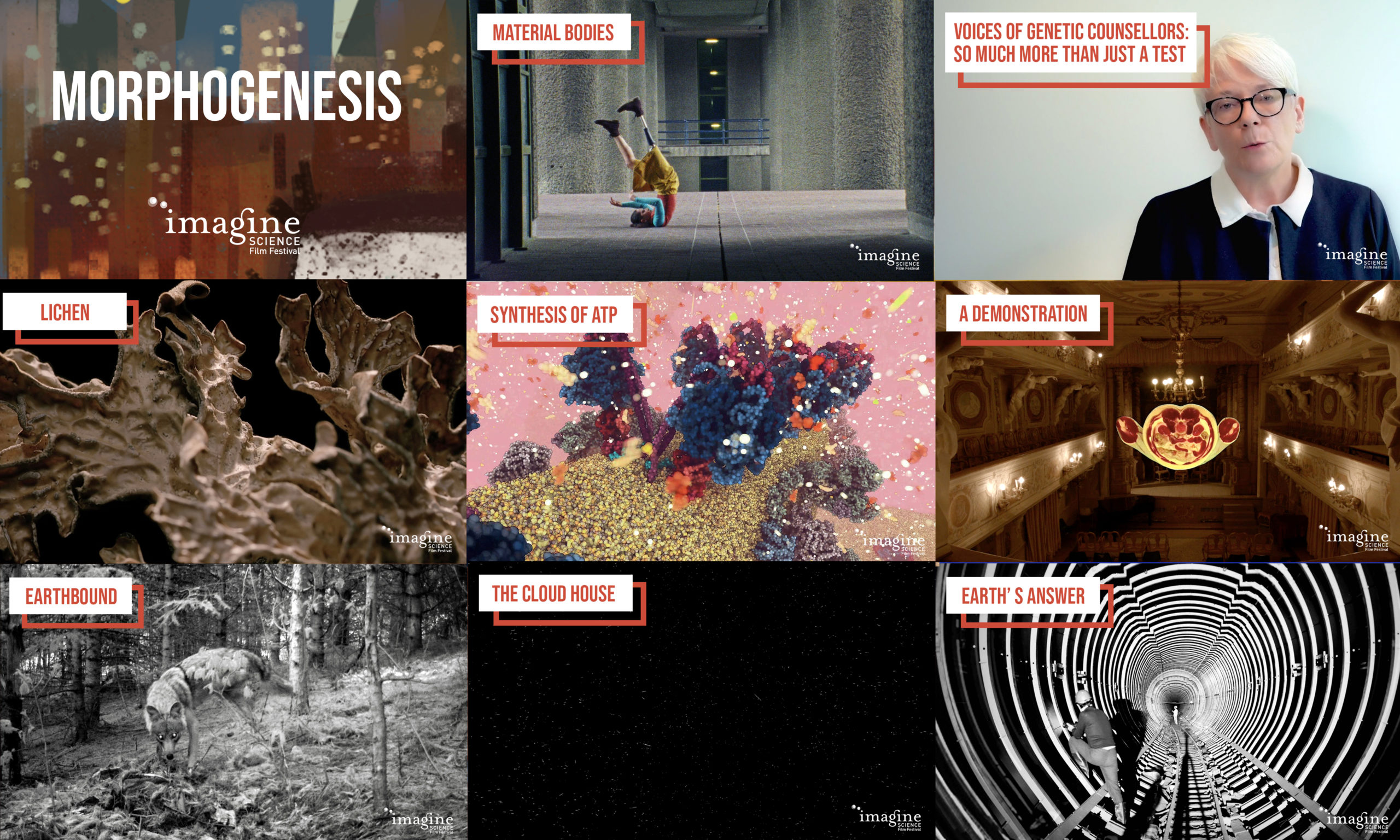 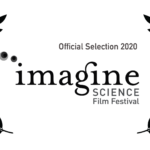 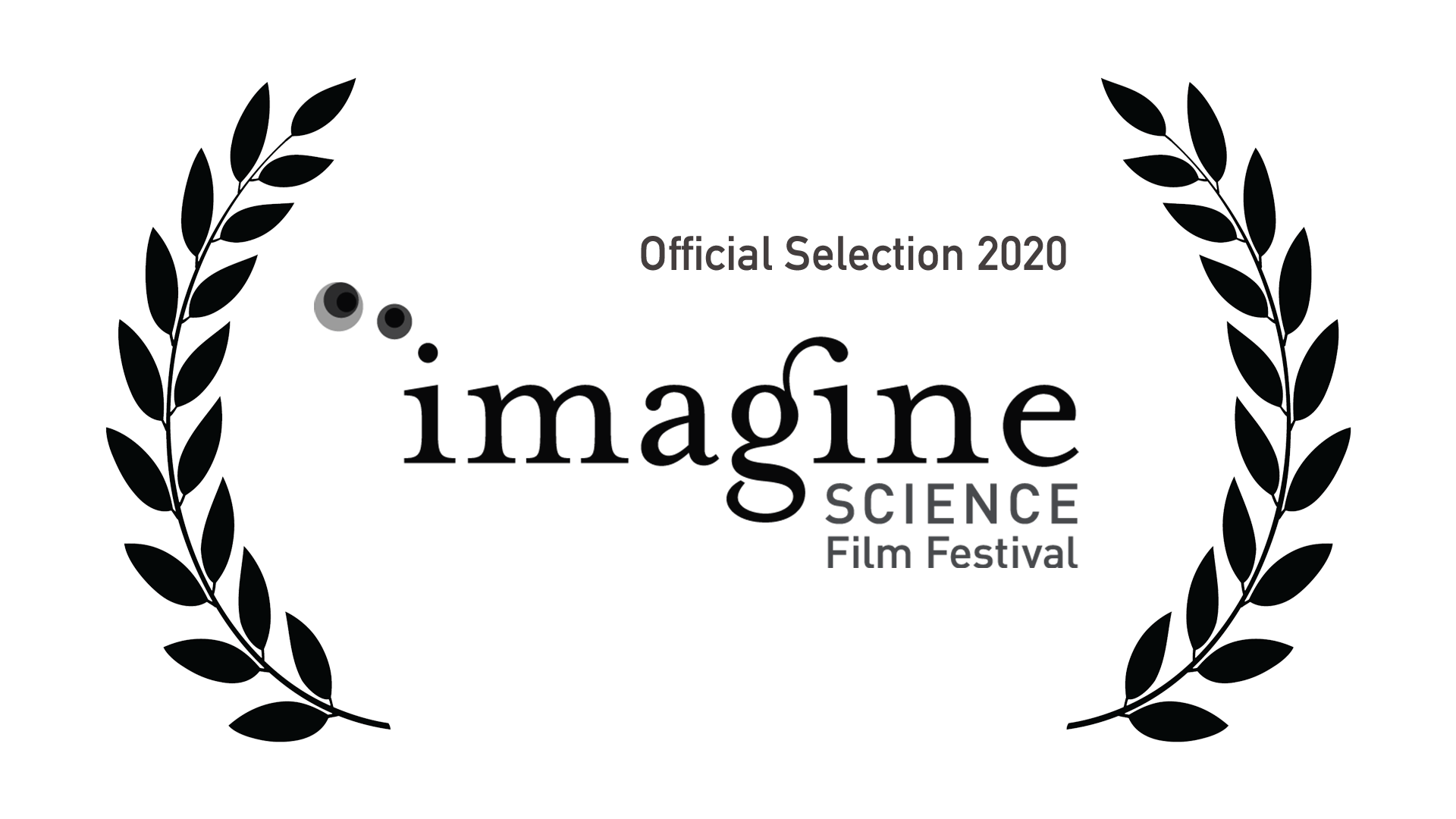 This year’s 13th edition will be fully online due to the current world crisis we’re living in. It was critical nevertheless for Imagine Science to have the festival as we’re committed to communicating science, especially in a time where facts can easily be distorted through media channels causing misunderstandings, fears and anger in our world. People crave to understand scientific facts and stories around how our cultures and societies are intimately linked to science. We hope it also gives people hope for a better future where priorities are recalibrated and where we can act to stop some of the major issues we’re facing – starting with a vaccine against COVID-19 but also tackling climate change, ecosystems in peril, pollution, and contamination, among others global issues.

The festival kicks off on the evening of October 16 with an ambitious schedule including 28 programs with over 80 films, with 30 countries represented. For the first time, the festival broadens its selection of feature films and explores new ways of putting science in the spotlight. It also introduces the movement of Science New Wave where we celebrate cinematic work that encourages bold, hybrid new forms of scientific storytelling.

Over the course of eight days, we will have provocative documentaries that explore the intersection of science and society, compelling scientific fictions, mesmerizing scientific imagery, and engaging film experiments.

This year our theme is MIGRATION and we explore this concept in all of its facets. We will also be featuring films and online works of any and all other genres, methodologies, and subjects that, as always, push the boundaries of the science narrative.

According to our Artistic Director & Founder Alexis Gambis, “The Imagine Science Film Festival plays an important role in today’s time as we’re living through uncertainties; better science communication and radical experimentation at the intersection of arts and sciences are ever-so critical.” Our new Programming Coordinator Wangechi Ngugi says about the programming: “We have an eclectic program composed of 26 features and 58 short films touching on relevant issues affecting the world today and showing how science and art are important and more powerful together than apart.” Our Festival Coordinator Veronica Castillo adds: “Now more than ever we need to get more involved with science, virtual or physical, the festival must show on and we’re holding a few surprises for our online networking.”