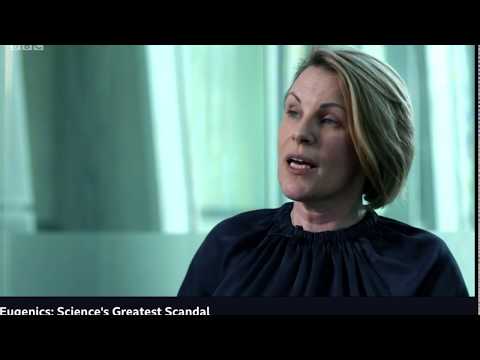 "Science journalist Angela Saini and disability rights activist Adam Pearson uncover the shocking story of eugenics, the controversial idea that the human race can be improved by selective breeding. It is commonly thought that eugenics disappeared after the horrors of the Nazi Holocaust, but the presenters discover how eugenic practices, such as the sterilisation of the poor, continued on a global scale for many more years. The presenters meet the victims of this ideology, including a woman who was sterilised.

Angela and Adam also ask if eugenic-style attitudes towards the poor and disabled continue to shape today’s society, and explore if breakthroughs in medicine, such as screening and gene editing, will combine with prejudice against the disabled to bring a form of eugenics back. They weigh the undoubted benefits of modern medicine with the possibility of their misuse in the name of human enhancement. They look into the story of the first attempts to edit the genomes of humans in China and explore the latest science on the issue of what’s more important—nature or nurture."