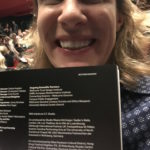 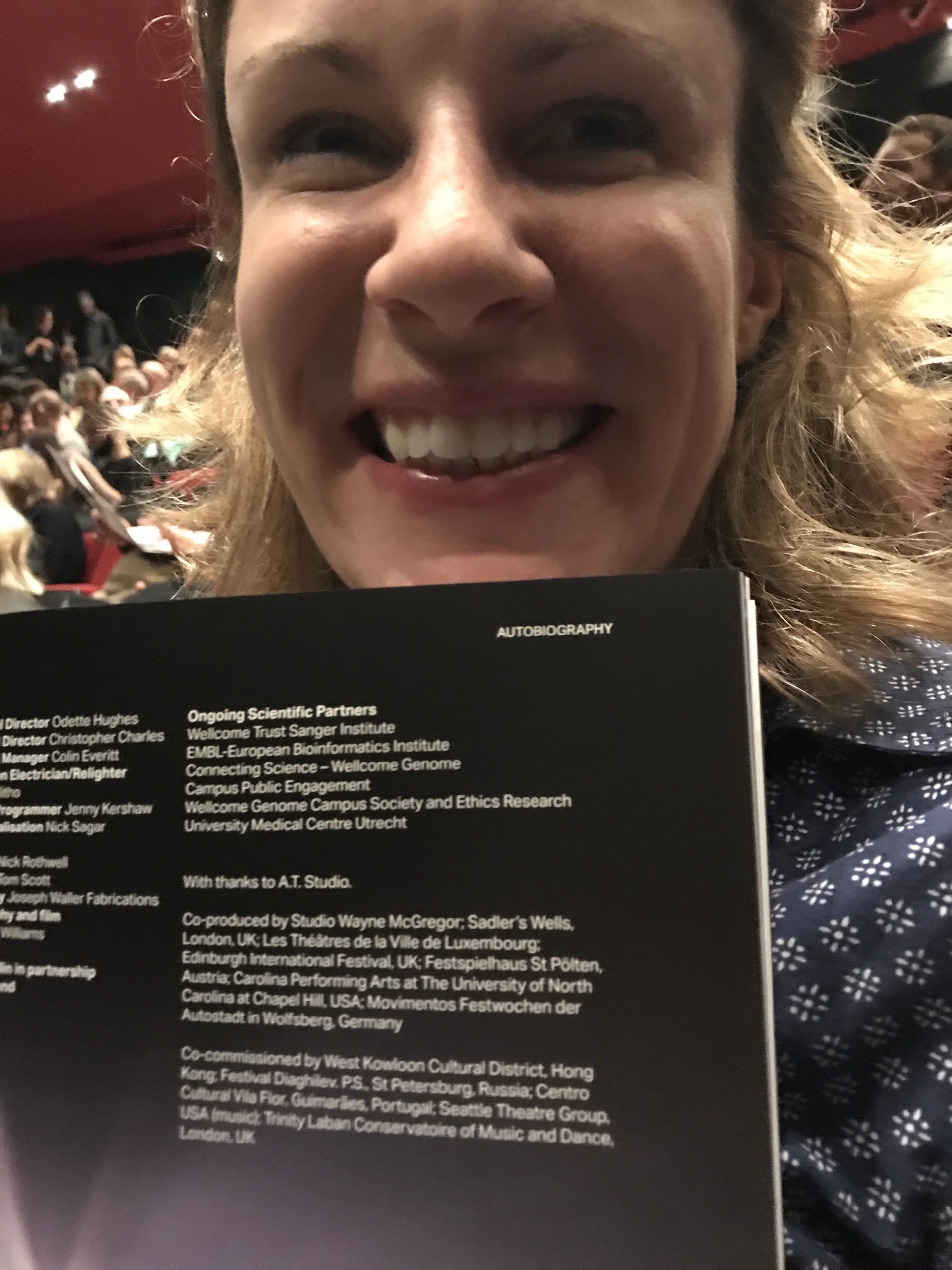 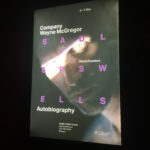 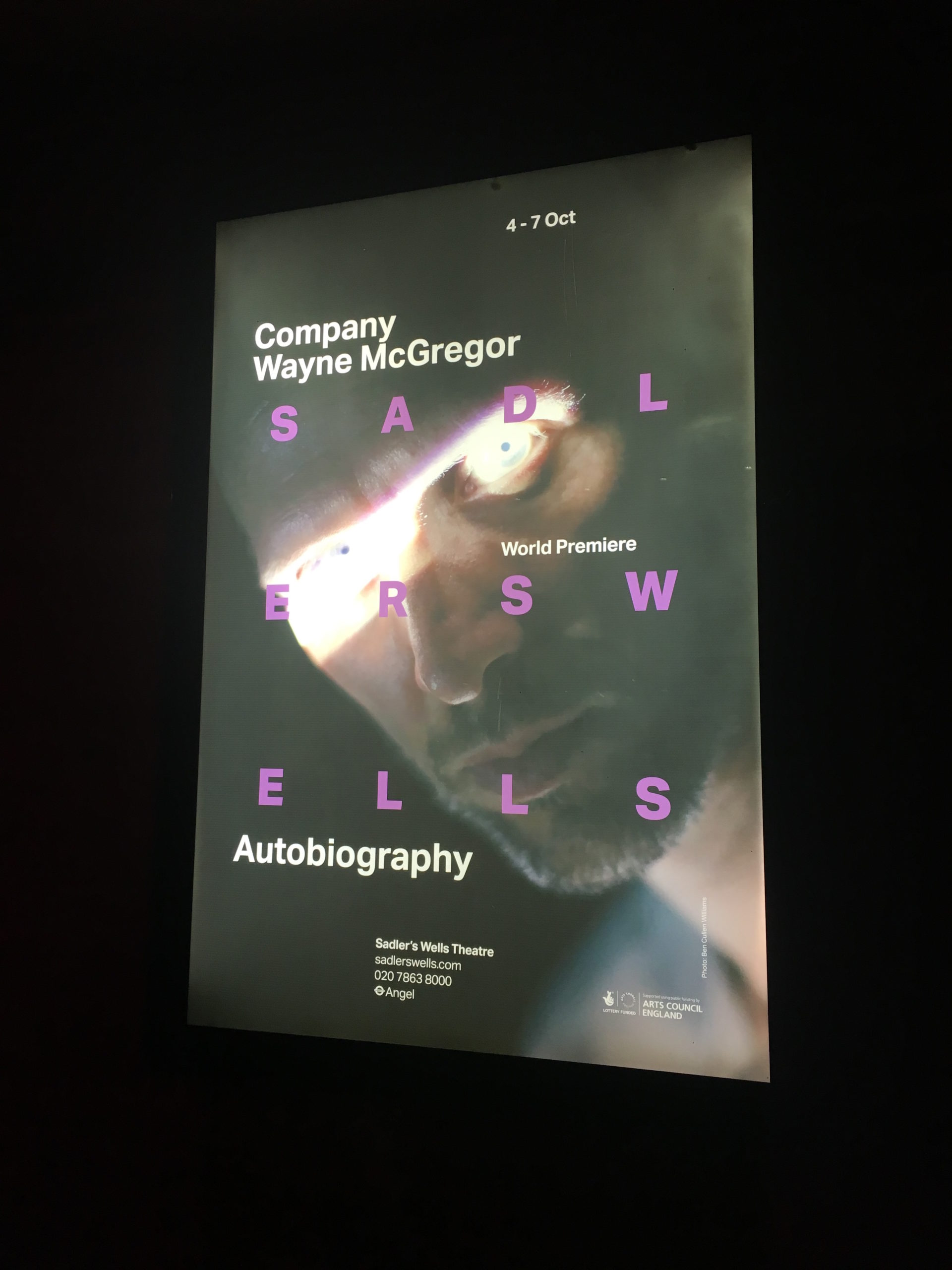 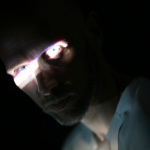 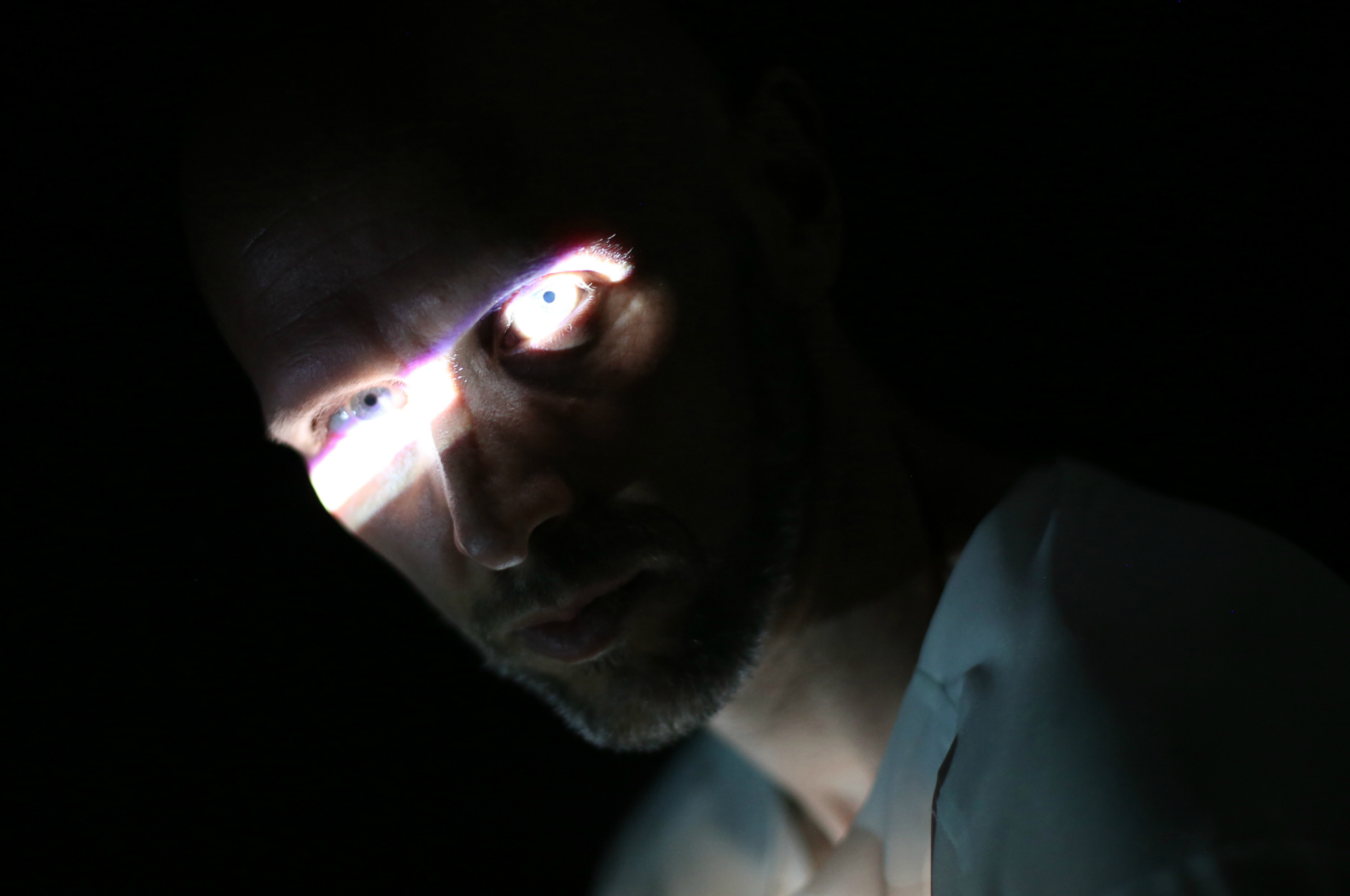 Contemporary dancer and choreographer, Wayne McGregor developed his production “Autobiography” around his own genomic sequence. He worked with Connecting Science’s Public Engagement team and Society and Ethics Research group and other scientists at the Wellcome Genome Campus to explore genomics and ethics. Society and Ethics Research is credited as an “ongoing scientific partner.” Anna attended an early showing of Autobiography at Sadler’s Wells Theatre in London.

“..our ability to read out the sequence of our own genome has the makings of a philosophical paradox. Can an intelligent being comprehend the instructions to make itself?”
– ‘The Common Thread’ John Sulston & Georgina Ferry

“What does it mean to write your own life-story? For twenty-five years, Wayne McGregor has been making choreography that interrogates life through the experience of the body, moving intelligently in space and time. His practice has been far-reaching and sought out collaborators from a diverse range of artistic and scientific fields to investigate the nature of embodied cognition.

Now McGregor turns his attention to the body as archive, as he embarks on a cycle of choreographic portraits illuminated by the sequencing of his own genome. The first of these studies, Autobiography, is an abstract meditation on aspects of self, life, writing, refracting both remembered pasts and speculative futures.

Palimpsesting McGregor’s choreographic imprint over personal memoir and genetic code in a continuous re-imagining, Autobiography unfolds uniquely for each and every performance. Life, writing itself anew.