A public dialogue on genomic medicine: time for a new social contract?

Genomic medicine will change the relationship between the NHS and the people who use it, according to a major new public dialogue project by Ipsos MORI

A public dialogue on genomic medicine: time for a new social contract? 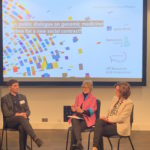 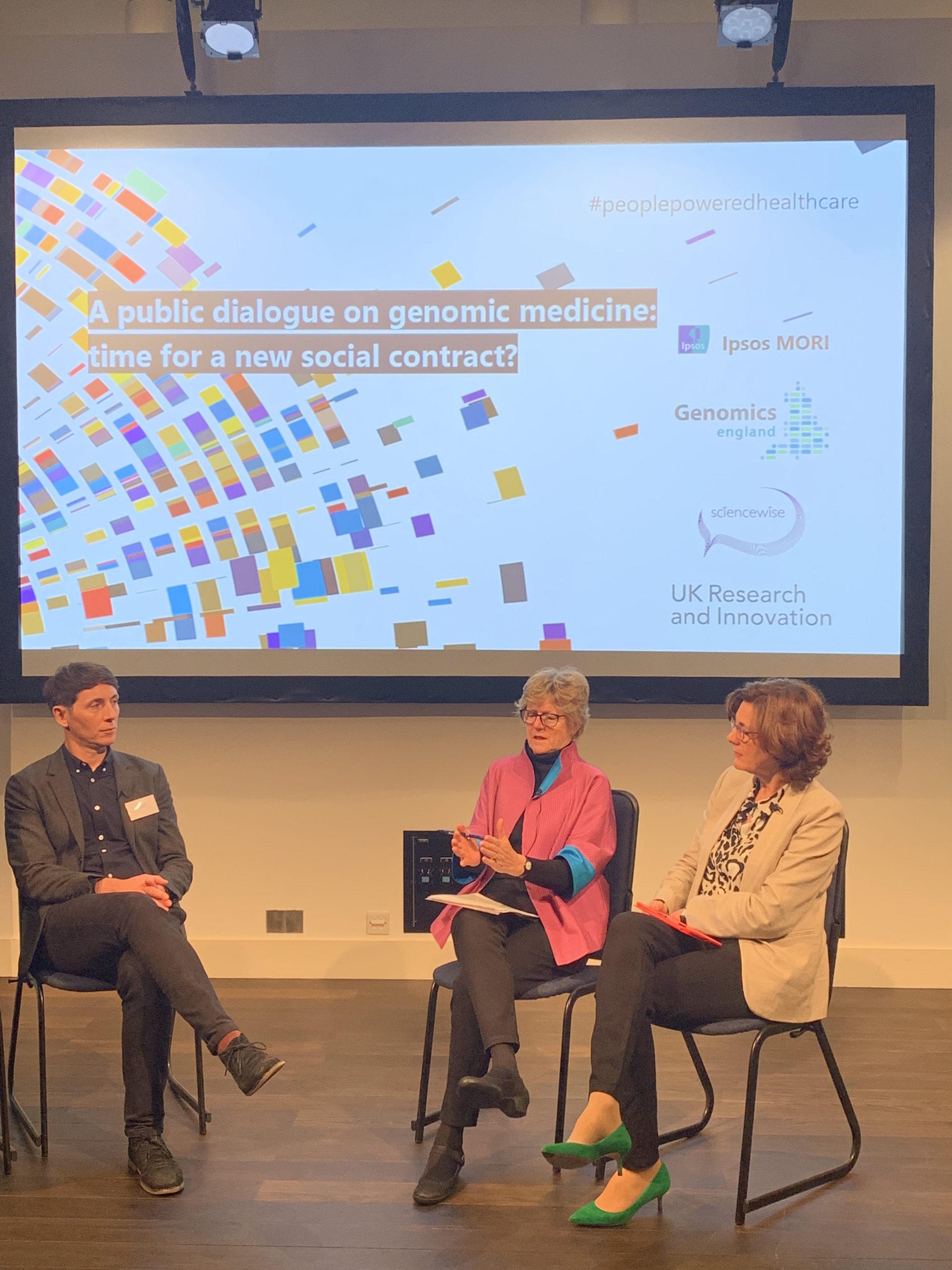 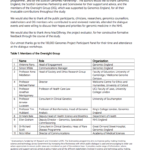 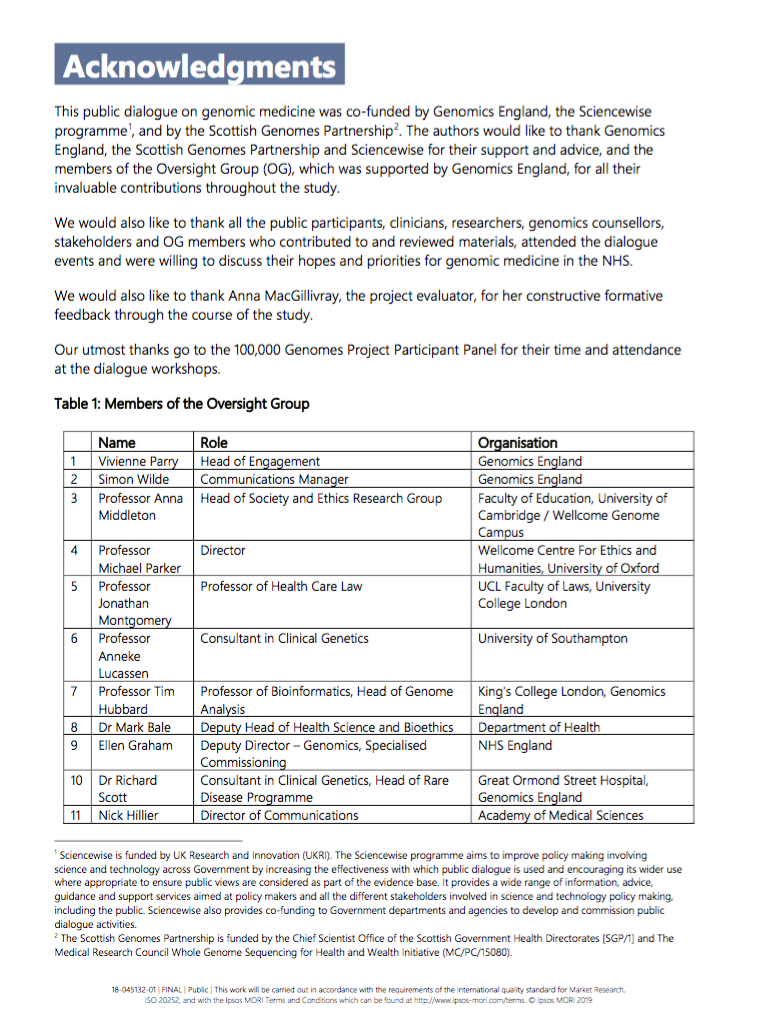 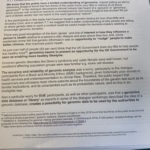 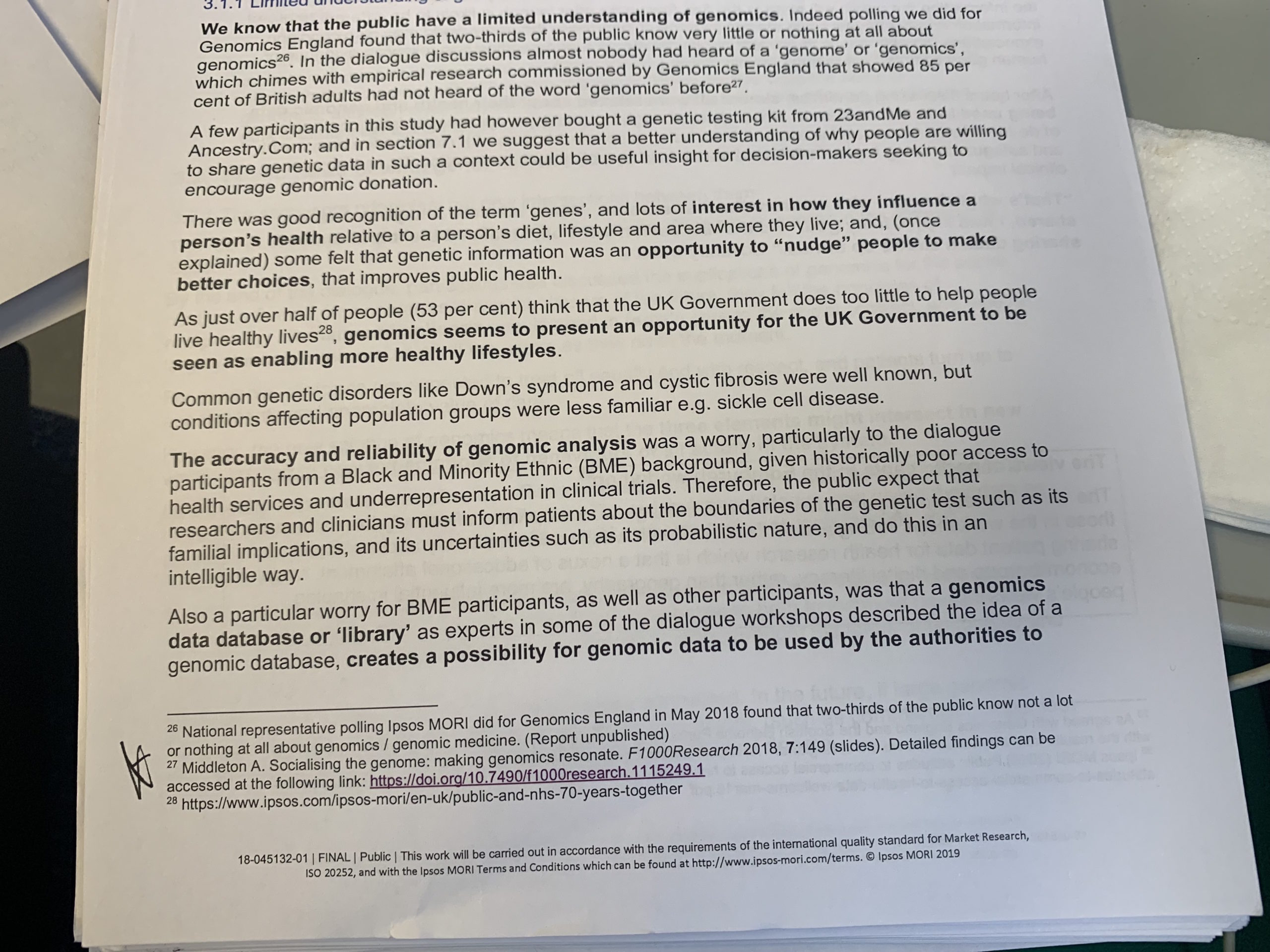 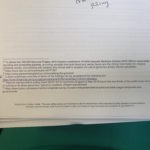 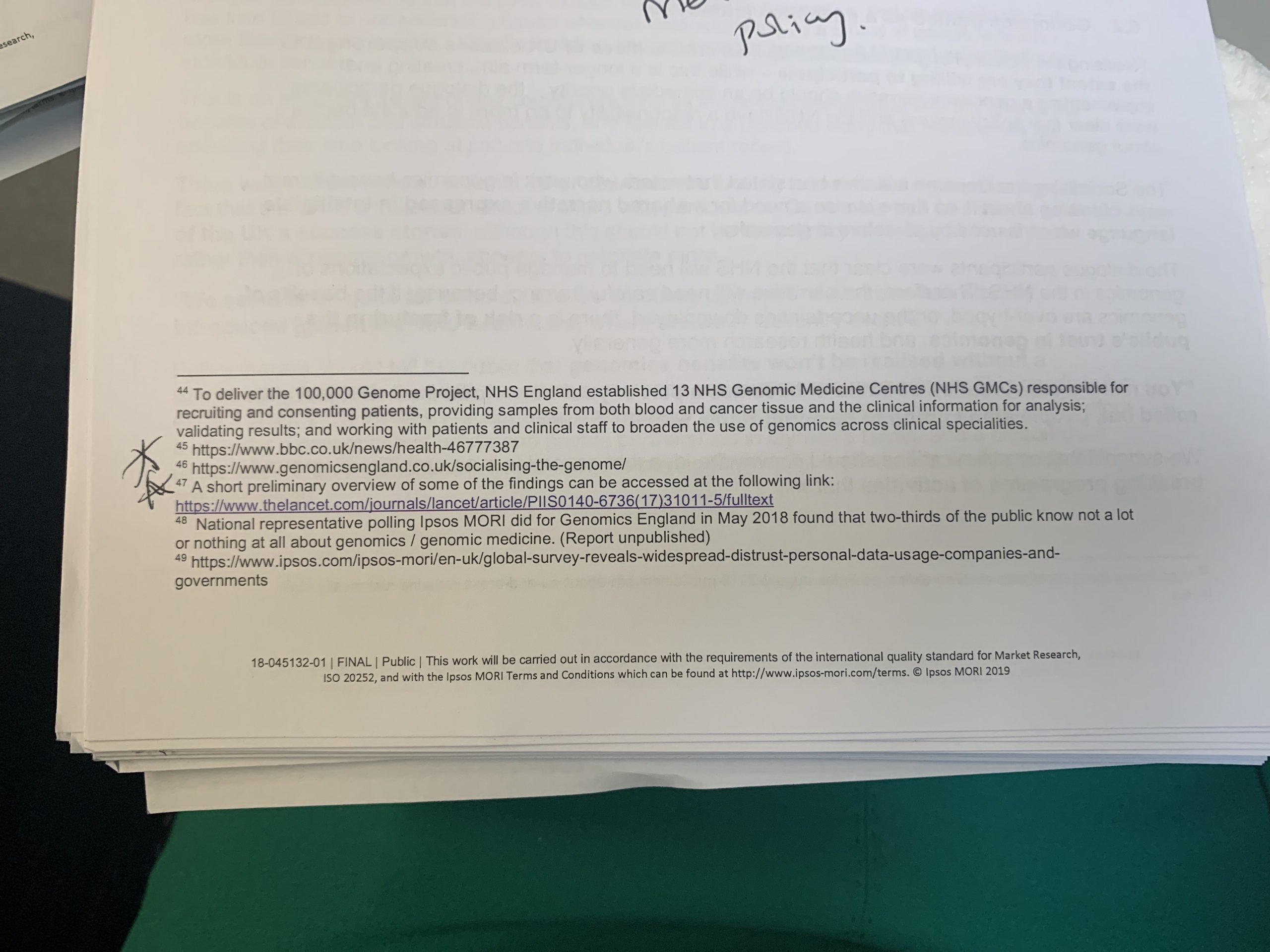 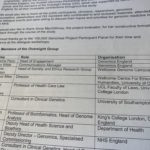 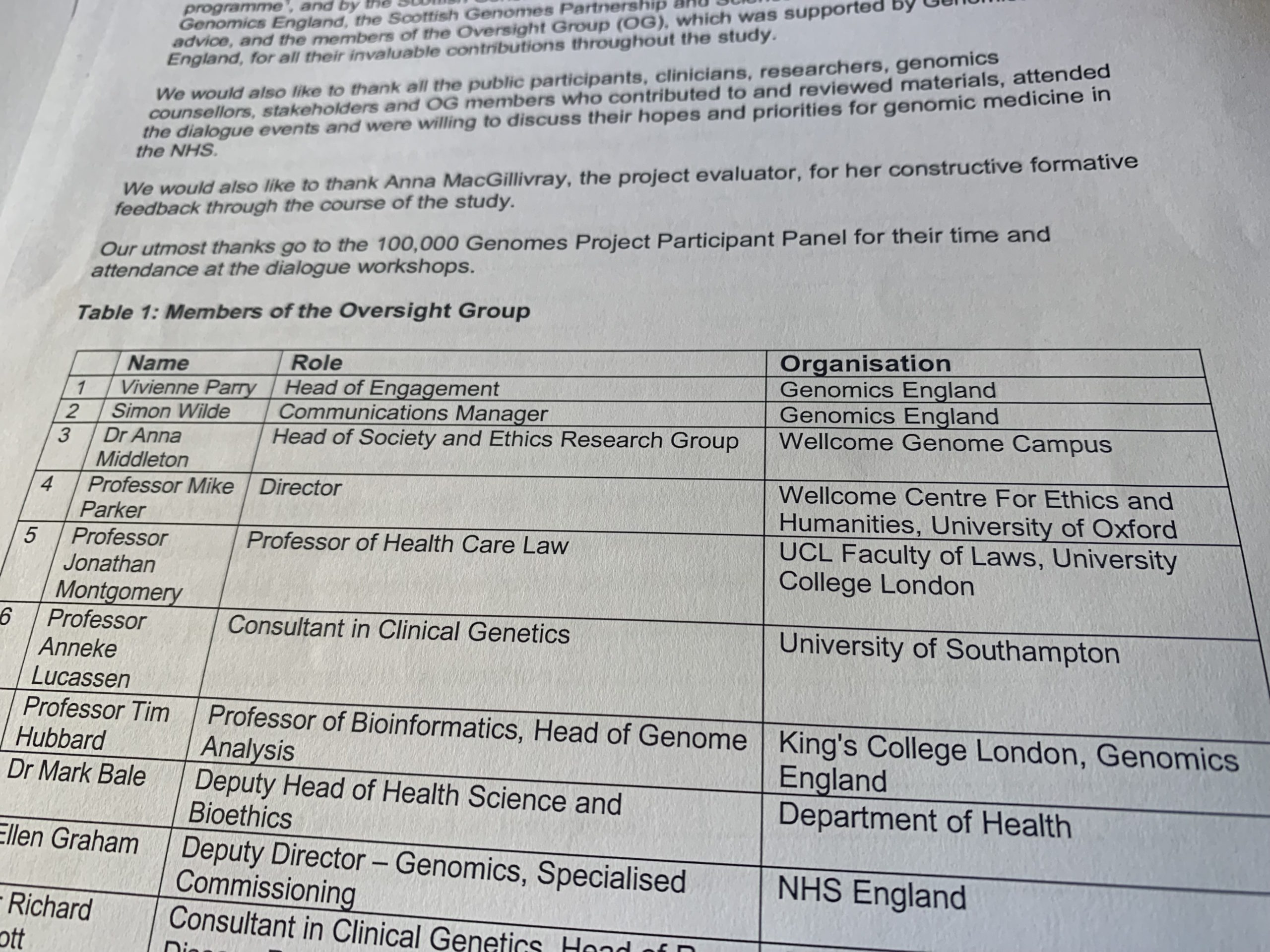 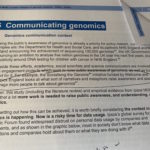 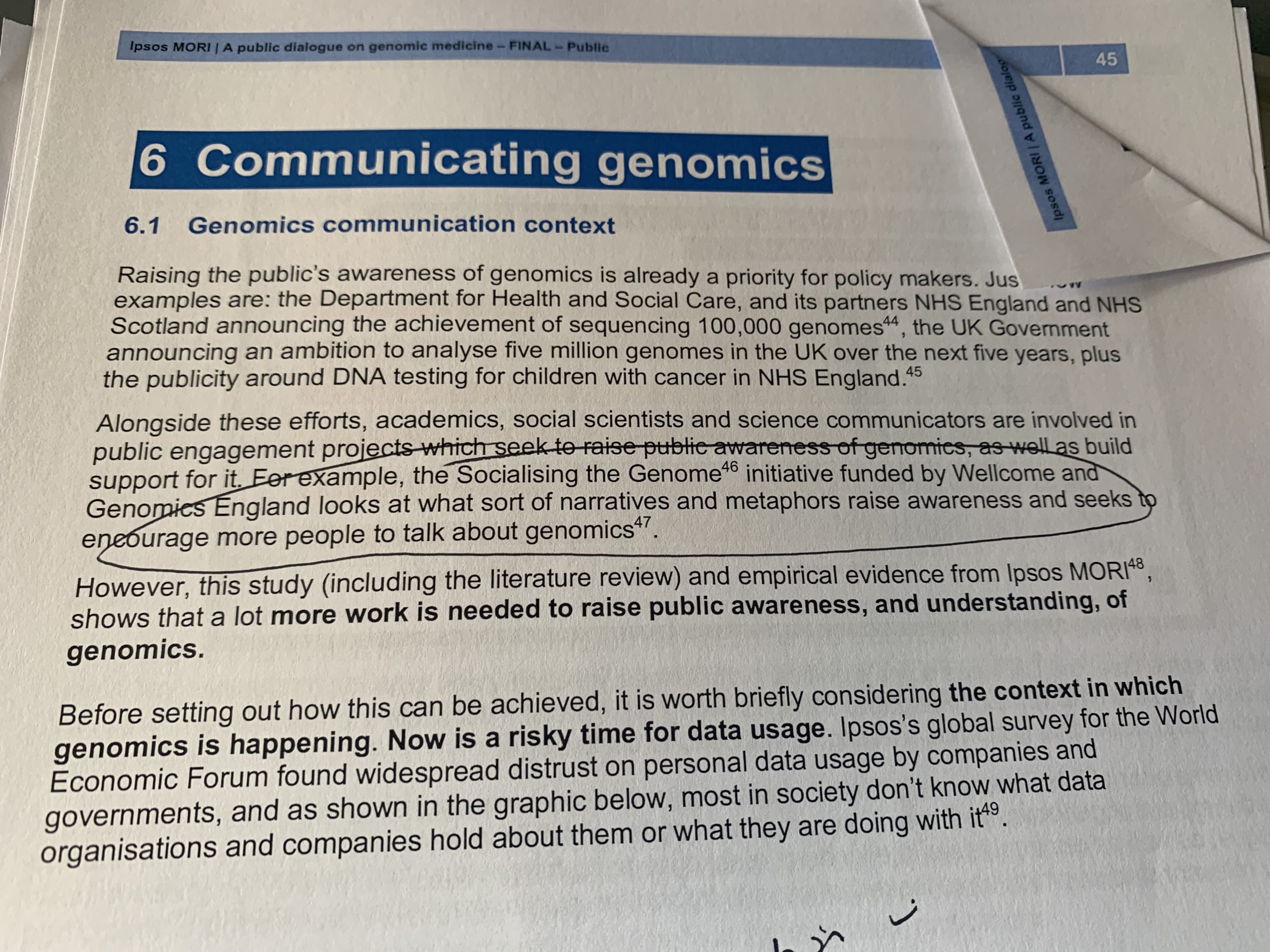 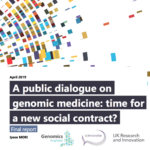 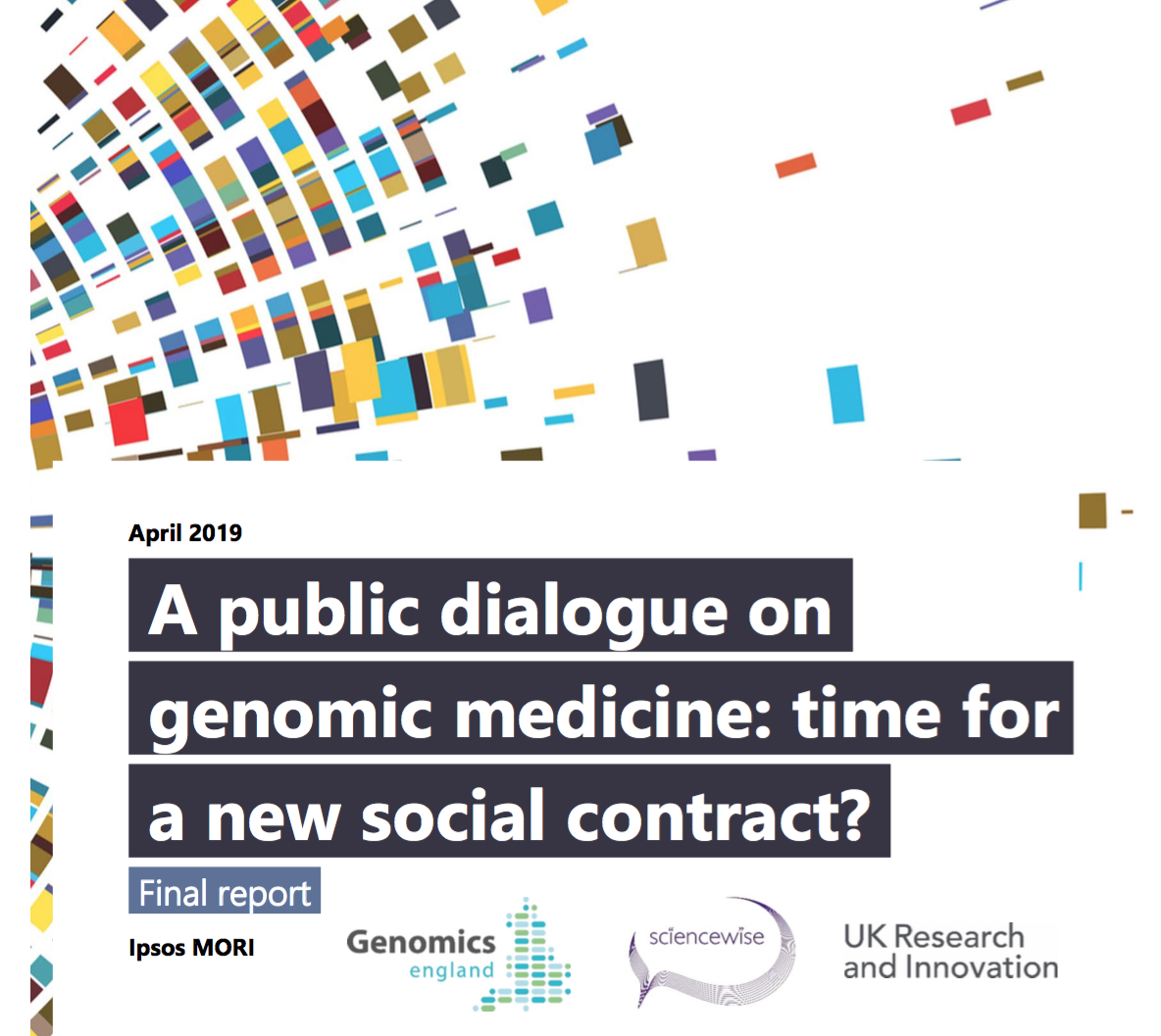 The report was launched at an event at the Science Gallery London hosted by Chief Medical officer Dame Sally Davies. Vivienne Parry, head of Genomics England provided the introduction. Anna, who was the chair for the oversights committee for the report, was in attendence.

The Socialising the Genome study was cited in the report:

Limited understanding of genomics but lots of optimism once explained

We know that the public have a limited understanding of genomics. Indeed polling we did for Genomics England found that two-thirds of the public know very little or nothing at all about genomics. In the dialogue discussions almost nobody had heard of a ‘genome’ or ‘genomics’, which chimes with empirical research commissioned by Genomics England that showed 85 per cent of British adults had not heard of the word ‘genomics’ before (page 30).”

“Raising the public’s awareness of genomics is already a priority for policy makers. Just a few examples are: the Department for Health and Social Care, and its partners NHS England and NHS Scotland announcing the achievement of sequencing 100,000 genomes44, the UK Government announcing an ambition to analyse five million genomes in the UK over the next five years, plus the publicity around DNA testing for children with cancer in NHS England.

Alongside these efforts, academics, social scientists and science communicators are involved in public engagement projects which seek to raise public awareness of genomics, as well as build support for it. For example, the Socialising the Genome46 initiative funded by Wellcome and Genomics England looks at what sort of narratives and metaphors raise awareness and seeks to encourage more people to talk about genomics.

However, this study (including the literature review) and empirical evidence from Ipsos MORI, shows that a lot more work is needed to raise public awareness, and understanding, of genomics (page 50).”

“Realising the potential of genomics will require a critical mass of UK citizens supporting it to the extent they are willing to participate – while this is a longer-term aim, creating and implementing a genomics narrative should be an immediate priority – the dialogue participants were clear that policy makers and the NHS have a responsibility to do more to educate people about genomics.

The Socialising the Genome initiative has stated that actors who work in genomics have different ways of talking about it, so there is also a need for a shared narrative expressed in intelligible language which is used by all actors in genomics.

The dialogue participants were clear that the NHS will need to manage public expectations of genomics in the NHS. Therefore, the narrative will need careful framing, because, if the benefits of genomics are over-hyped, or the uncertainties downplayed, there is a risk of fracturing the public’s trust in genomics, and health research more generally (page 51).”

Ipsos MORI (2019) A public dialogue on genomic medicine: time for a new social contract? A Middleton invited to contribute. Available at: https://www.ipsos.com/ipsos-mori/en-uk/public-dialogue-genomic-medicine-time-new-social-contract-report (Accessed: 8 May 2019)